Back to the projects 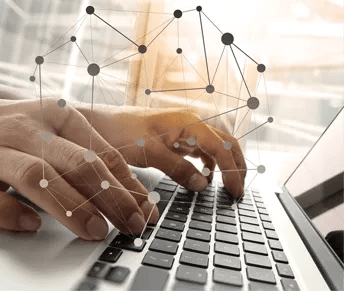 Duration of the project

Skiply, a Savoy-based company, offers solutions for customer experience improvement, facility management and process automation thanks to its smart buttons and satisfaction terminals.

Objectives
of the project

Skiply’s project is made of two main points: 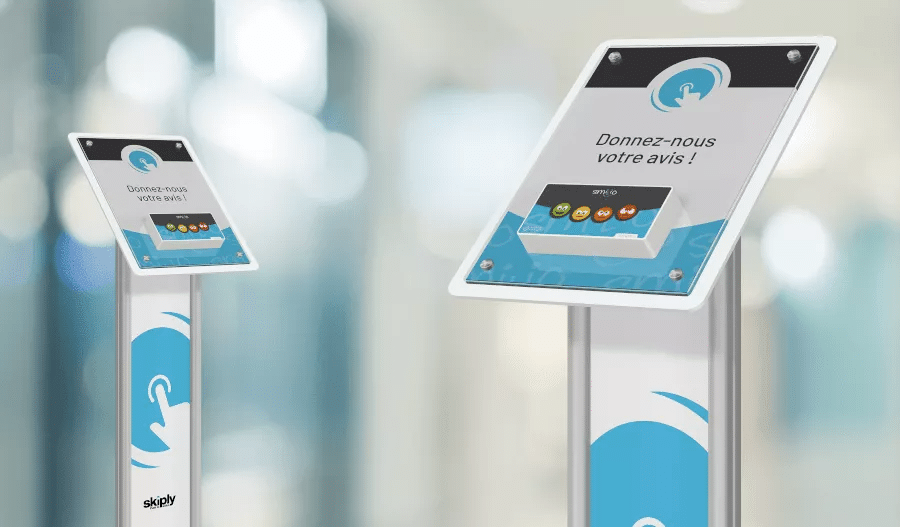 Description
of the project

Development of the project

This 6-month project combines the intervention of a USMB LISTIC researcher, an IDEFICS engineer and the provision of computer resources within the MUST digital platform.

The first phase of the project, which concerned predictive maintenance, began with a transfer of skills, followed by a study on data structuring and finally the implementation of a first AI solution allowing the classification of batteries according to their state.
The second phase of the project, which is still under study, is intended firstly to detect battery anomalies and then to predict failures, which will make it possible to initiate predictive maintenance.
This second project, which has not yet been developed, would involve an IDEFICS engineer, a researcher and an engineering school trainee. 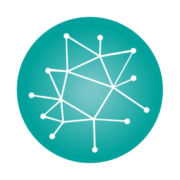 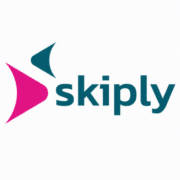 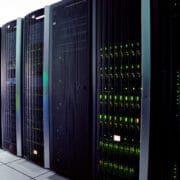 MUST Platform’s team
In support